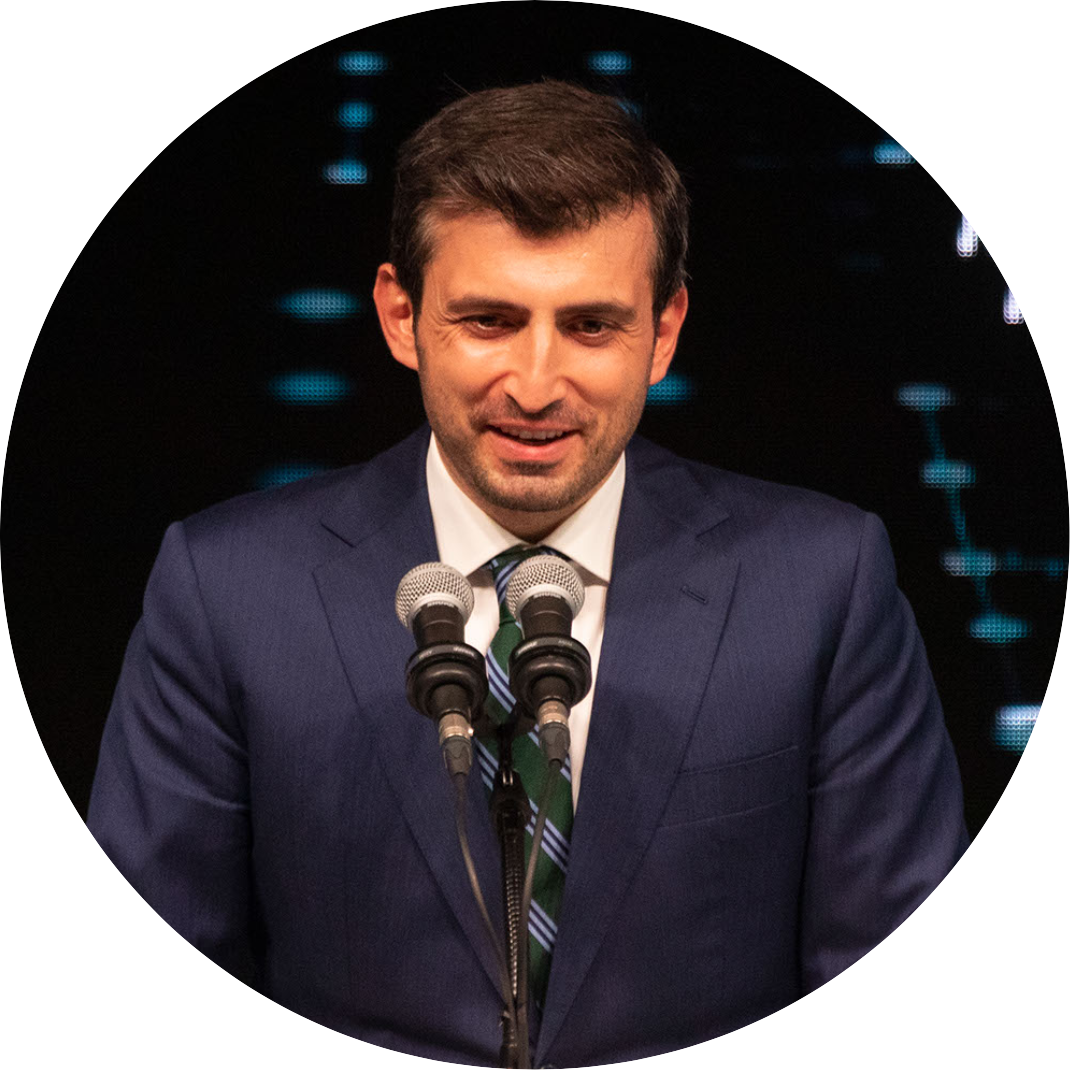 BAYKAR CTO
T3 Chairman of the Board of Trustees

BAYKAR CTO
T3 Chairman of the Board of Trustees

Selçuk Bayraktar is the CTO of Baykar, founding chairman of the T3 Foundation, and chief architect of Turkey’s first indigenous, operational UAV Systems.

Selçuk was born in the Sarıyer district of Istanbul in 1979. He completed his primary education in Sarıyer Primary School and graduated from Robert College in 1997. He then pursued his undergraduate education in Istanbul Technical University’s (ITU) Electronics and Communication Engineering department. While at ITU, he was offered a scholarship by the University of Pennsylvania (UPenn) where he received his Master’s Degree in 2004. While at UPenn, he was awarded a second scholarship by the Massachusetts Institute of Technology (MIT) as a research assistant in the Department of Aeronautics and Astronautics, where he then completed a second Master’s Degree.

As a graduate student at Penn in 2003, and for the first time in world history, he successfully carried out air-ground coordination of UAVs in formation flight alongside terrestrial robot teams. He continued to set record-setting milestones at MIT with his research in the autonomous, aggressive maneuvering of Unmanned Helicopter Systems, publishing his work in leading journals of controls engineering.

He returned to Turkey in 2007 and has since been serving as the CTO of Baykar, which developed the first national UAVs to serve the Turkish Security Forces in excess of hundreds of thousands of hours. He has advanced his applied research in the fields of avionics system architecture, flight control, navigation algorithm development, system kinematics and dynamics, electronic hardware and embedded software development. Throughout his work, he has emphasized the indigenization of unmanned technology and underlined its importance as a national priority.

Selçuk Bayraktar has developed Bayraktar Akıncı – Turkey’s first UAV in its class – weighing in at a sizeable 6 tons. He is currently working on the Bayraktar Kızılelma UCAS (Unmanned Combat Aircraft System), which will be Türkiye’s first unmanned fighter jet. At the same time, in his capacity as a pioneer of Turkey’s “National Technology Initiative”, he has built a series of technology products. They include Cezeri, Turkey’s first flying car, and a medical respirator built to address the challenge presented by the COVID pandemic. The latter was done in cooperation with Turkey’s premiere firms (Biosys, Aselsan, and Arçelik) and was exported internationally.

In addition to his professional work, Selçuk is the founding Chair of the Board of Trustees of the Turkey Technology Team Foundation (T3 Foundation). T3 aims to ensure that talented young people and adults in kind participate in the development of high technology in Turkey. T3 also supports youth camps, entrepreneurship, and research and development activity geared towards indigenizing high technology into world class products made in Turkey. 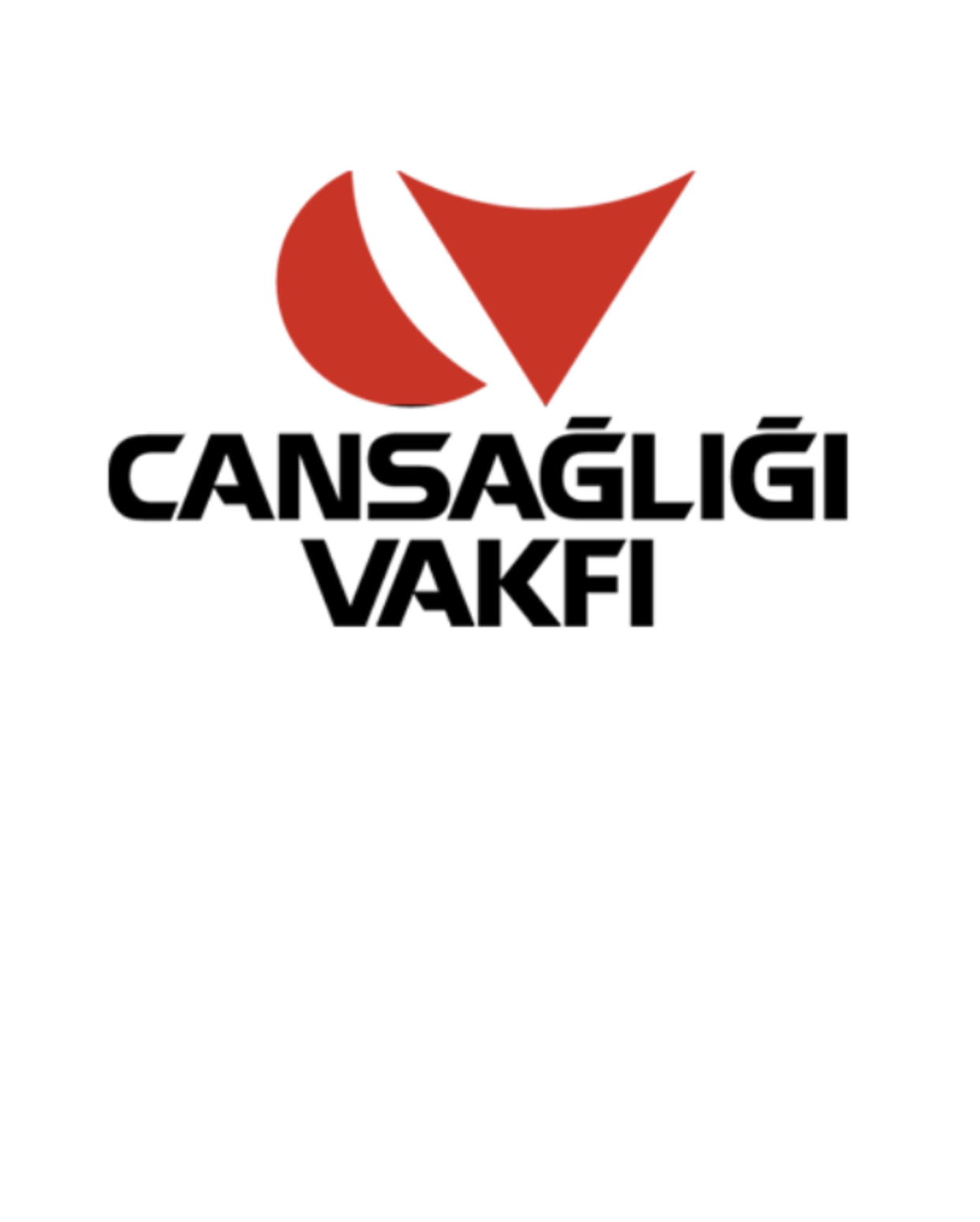 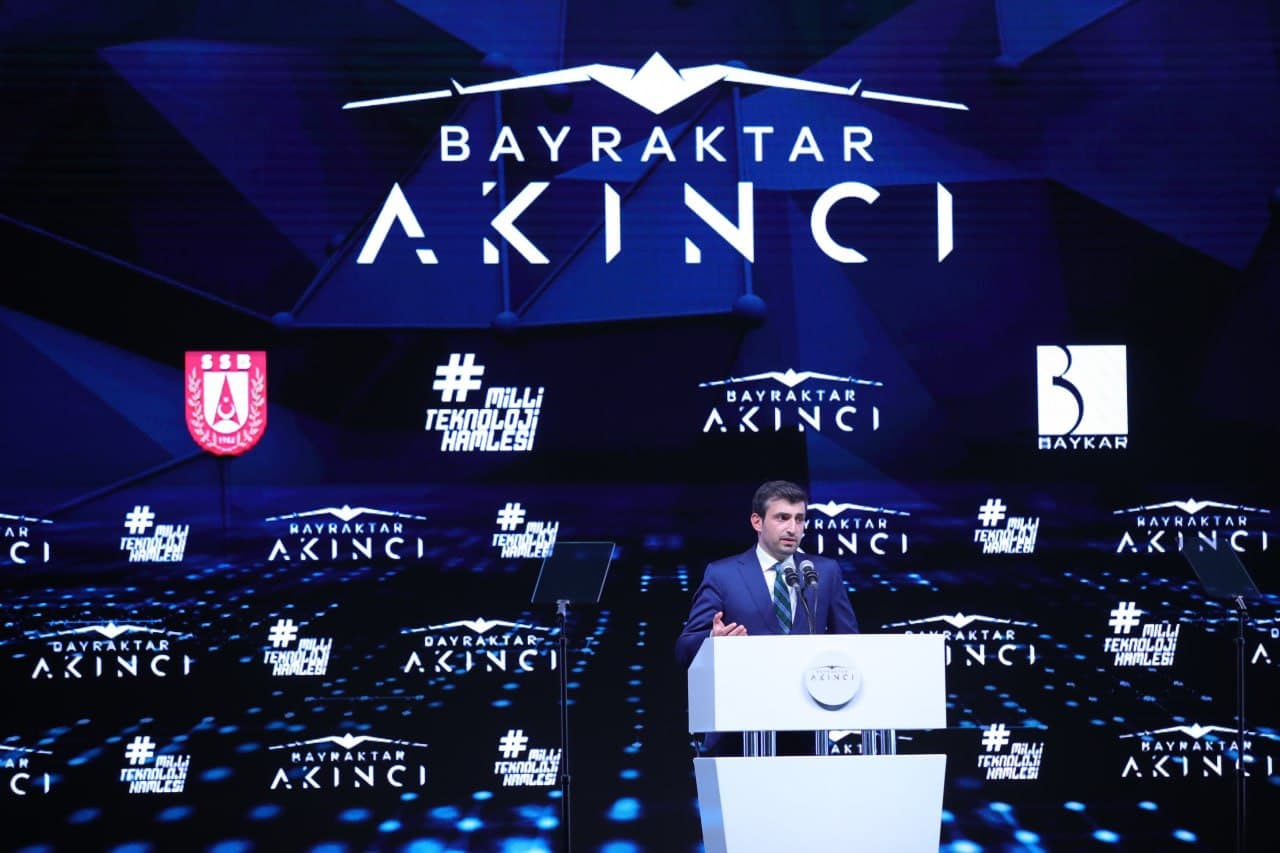 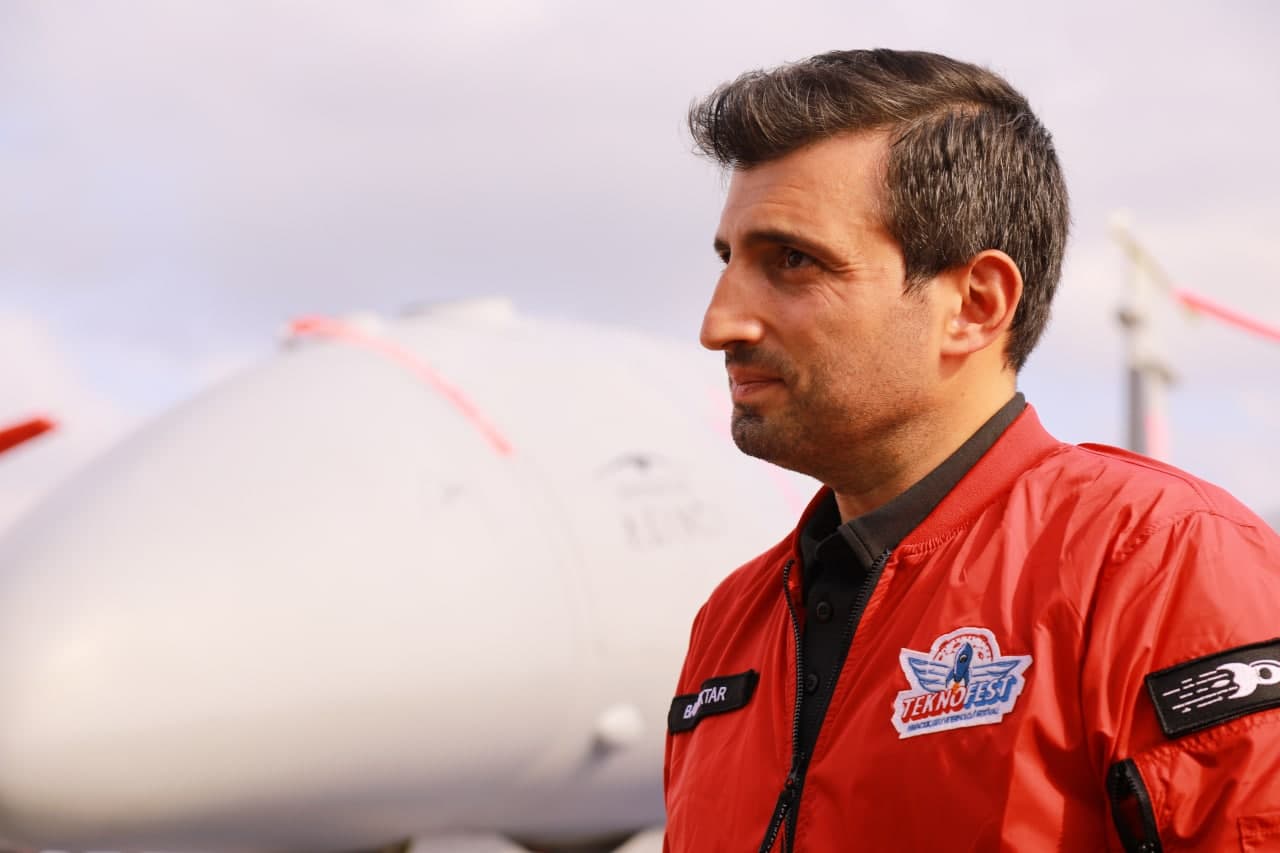 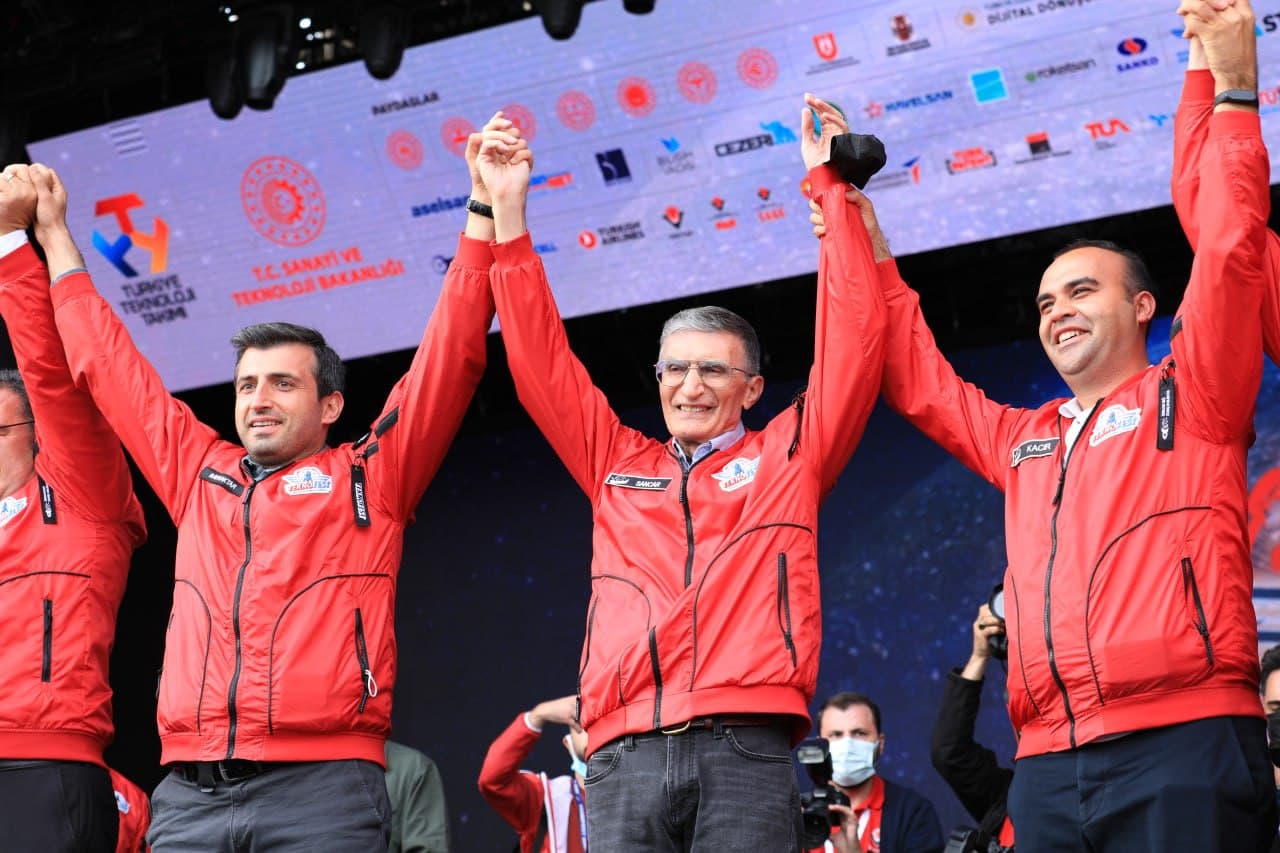 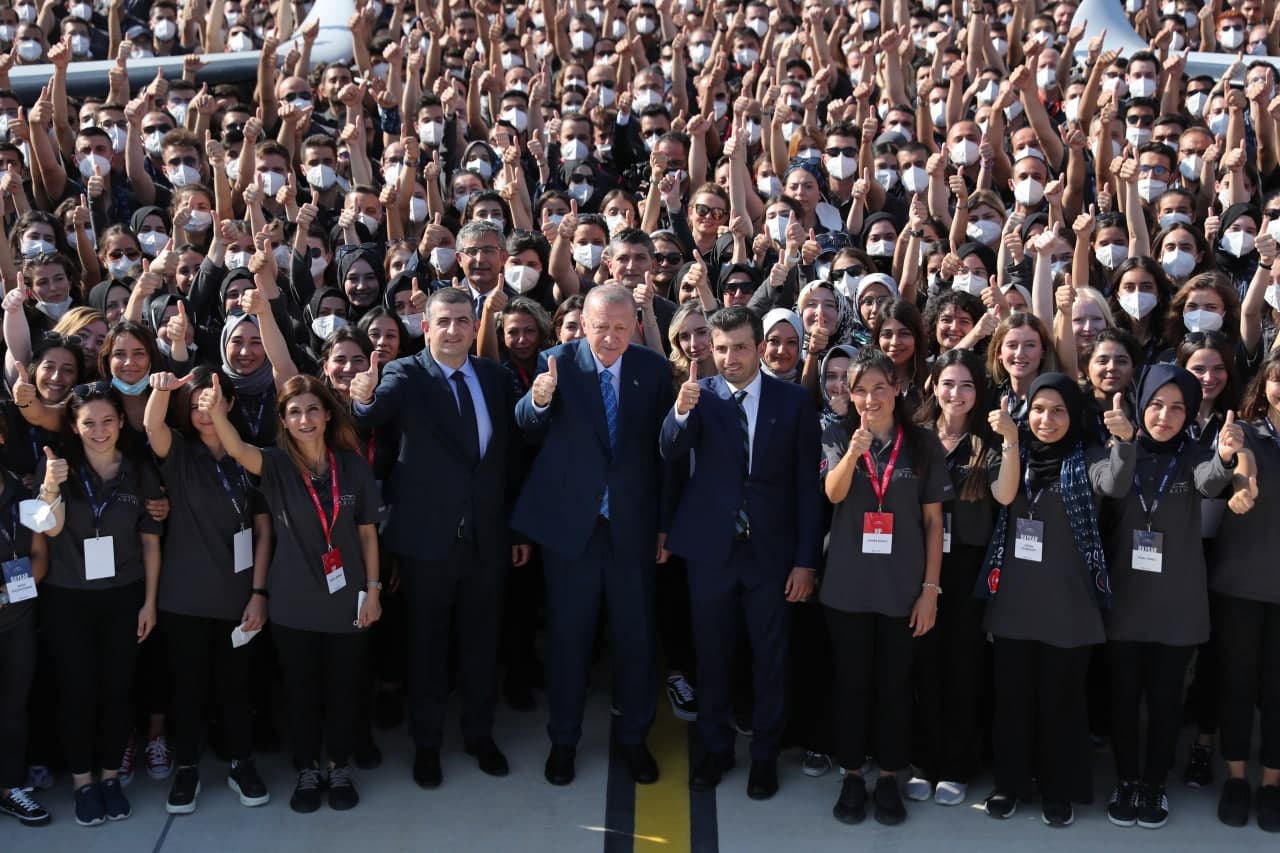 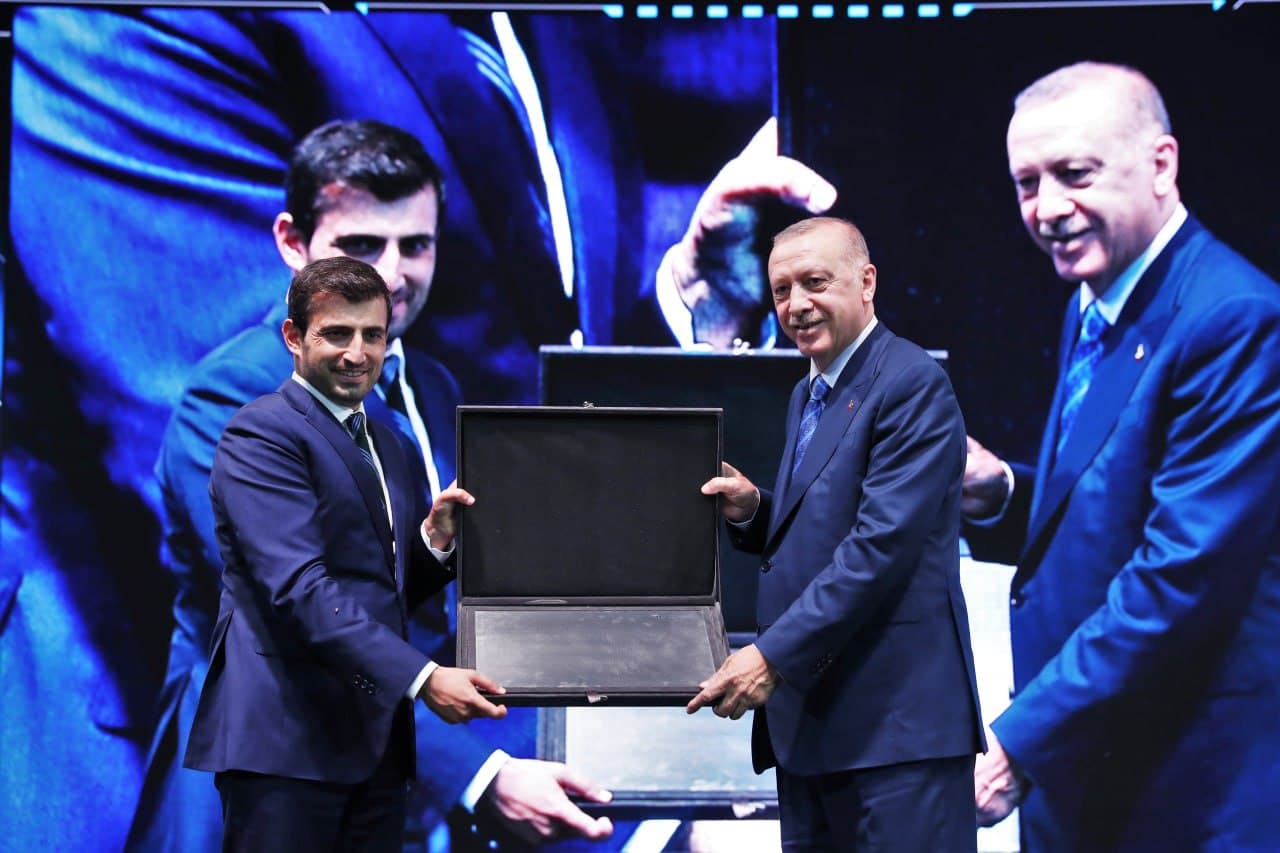